Hello and welcome to my website! Can’t really believe that all of this is happening, but it is and I am so excited! My sole aim is to help people and businesses make the right financial decisions (Which is really just a smidgey of what I want to achieve). My dream would be to get Money help/advice/education, into the education system and encourage as many people as possible to use local businesses where possible.

I’ll try not to go off on one, but I’ll start at the beginning of my career and see where my mind takes me…

Many, many, many years ago, I was working at a local motorcycle shop, called Bridge motorcycles, the branch I was in was shut down due to difficulties within the business and so found myself suddenly working at a local insurance firm. I was there for about 6 months and went to another, far more professional insurance intermediatory. After about a year I wanted to leave, my hunger for progression was severely quashed owing to the business structure, so went completely the other way and got into car valeting for a local car body repair centre! (Of course…natural progression from insurance – to car valeting!) I wanted to get into spray painting and my best pal, happened to get the apprentice spray painter role. Not phased, I kept at it, until one day I had a reality check that it was never going to happen, or at least, not for some time, I also realised my money was in an awful state so went to the bank.

I turned up at my bank for an appointment to talk to a person who help, it turns out that it was actually the manager I spoke too, a lady called Sue Gerahty. I was asked if I had ever considered a career in banking…it had literally, never even crossed my mind, in fact, I don’t think I even owned a suit! Long story short, I applied for cashier and got the job and started as a cashier, early 2007. Counting money sounds fun, but when its not your own, it becomes quite monotonous. A position for personal banking advisor came up and I took the role. I did this for about 8 years and became quite successful with it. I had ‘my customers’ that I spoke to regularly and found a genuine interest in wanting to help people. I think this is part of the success. You simply cannot go into a job wanting to sell. Its immoral and if not done right, can have detrimental affects, (take PPI for example and how the miss-selling of it has cost banks, industry and ultimately the country, literally, billions to put right). I eventually hit a plateau, there was no challenge and I was wanting more responsibility. I had worked in several branches in the South, Andover, Winchester, Newbury, Basingstoke, Farnham, Salisbury, Alton, and Petersfield at this point, helped train a few Personal banking advisors and then got wind that Andover was getting a Local Business Manager role, I was made up! I applied and got the job. I was home (Andover), in a new role, that was challenging.

This was a new role to the bank and a new role to Andover. I did some due diligence before accepting the role and found out – to my surprise, that there wasn’t any other full time business manager in Andover at the time. I could only think of two reasons…either the banks knew that there simply wasn’t a market for one in Andover OR they were missing a massive trick. I decided it was the latter and took the role on. This role sparked something, I’m not entirely sure what, but it gave me a new challenge a new appetite, a new angle to be creative and get involved. This was facilitated by a hungry new branch manager, Dal Singh, who gave me room and permission to do what I felt was right – which I loved. I was allowed to do whatever it took to integrate the bank I was working for, with the local community. This opened the flood gate for a multitude of ideas and  projects. A couple of projects that I am particularly proud of:

There were quite a few other bits, but these, in particular, really stand out for me.

My portfolio of customers doubled in just over 2 years. I was really happy in the place and space I was in. Then the phone call came… ‘All business managers to Bristol, its mandatory..’ ahhh…bugger

We all know what that means – somethings going down! Turns out that actually what they planned was really interesting, it did involve redundancies, those who were competent would stay, those who were not were moved on. I was asked to move to Newbury to replicate the success of Andover and after a discussion about me losing a chunk of my wage, for the privilege of keeping my job, after 12 years service, I thought to myself…’you know what – time for a change!’ I had spoken to hundreds of people over the 3 years or so as a business manager and each of them with very similar stories. Every one of them were nervous and most would go on to actually do pretty well for themselves. A lot of the customers, I got on with so well, that I now call them friends. I am very proud to know these people, some of them have became incredibly successful in their field and in their own right. I’ve seen them go from this slightly excited, nervous, almost vulnerable person to a confident, business person. I’m learning today that these people are now here for me. This is what is so wonderful about being able to help people. Positivity spreads.

I enjoyed helping people. Whether they owned a business or not – I don’t really mind, I love educating people on money and when you know that someone you know, made that extra couple of quid on their savings or they got their charges back, or ‘thanks for sorting out my insurance, I had an electrical fire – good job you mentioned it!’ Its great and very satisfying to hear, for me though, it’s also the little things, the things that, although seem insignificant or the stuff that’s not tangible –

When someone feels that they have accomplished something, something they never thought that they could do or achieve on their own merits, but have made a conscious decision that THEY ARE going to do it – simply because you’ve dropped a little nugget of knowledge, and that nugget has now changed their whole direction or perception of life – then there is no greater feeling.

For me – that’s King. This is what I want The Money Guy to be about. People getting good deals whilst simultaneously supporting the local economy and ultimately, local people.

I have lots of plans for the Money Guy, I can’t reveal them all just yet, but I can’t wait to be on the local radio and help educate as many people as possible. I hope the whole experience will be enjoyable and I hope that we laugh and have fun along the way – whilst making or saving tons of cash! 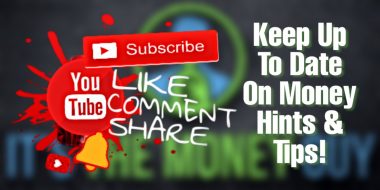 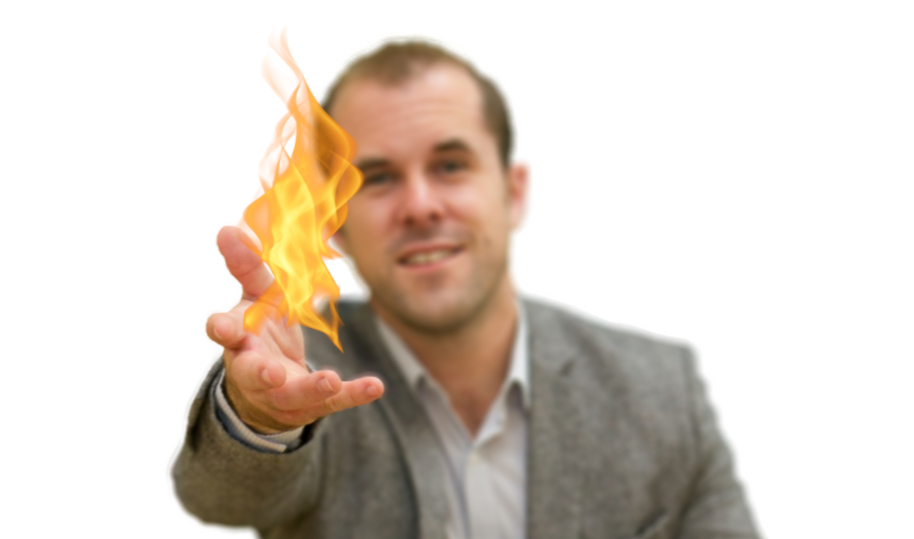 What Can I Do During The Energy Crisis? 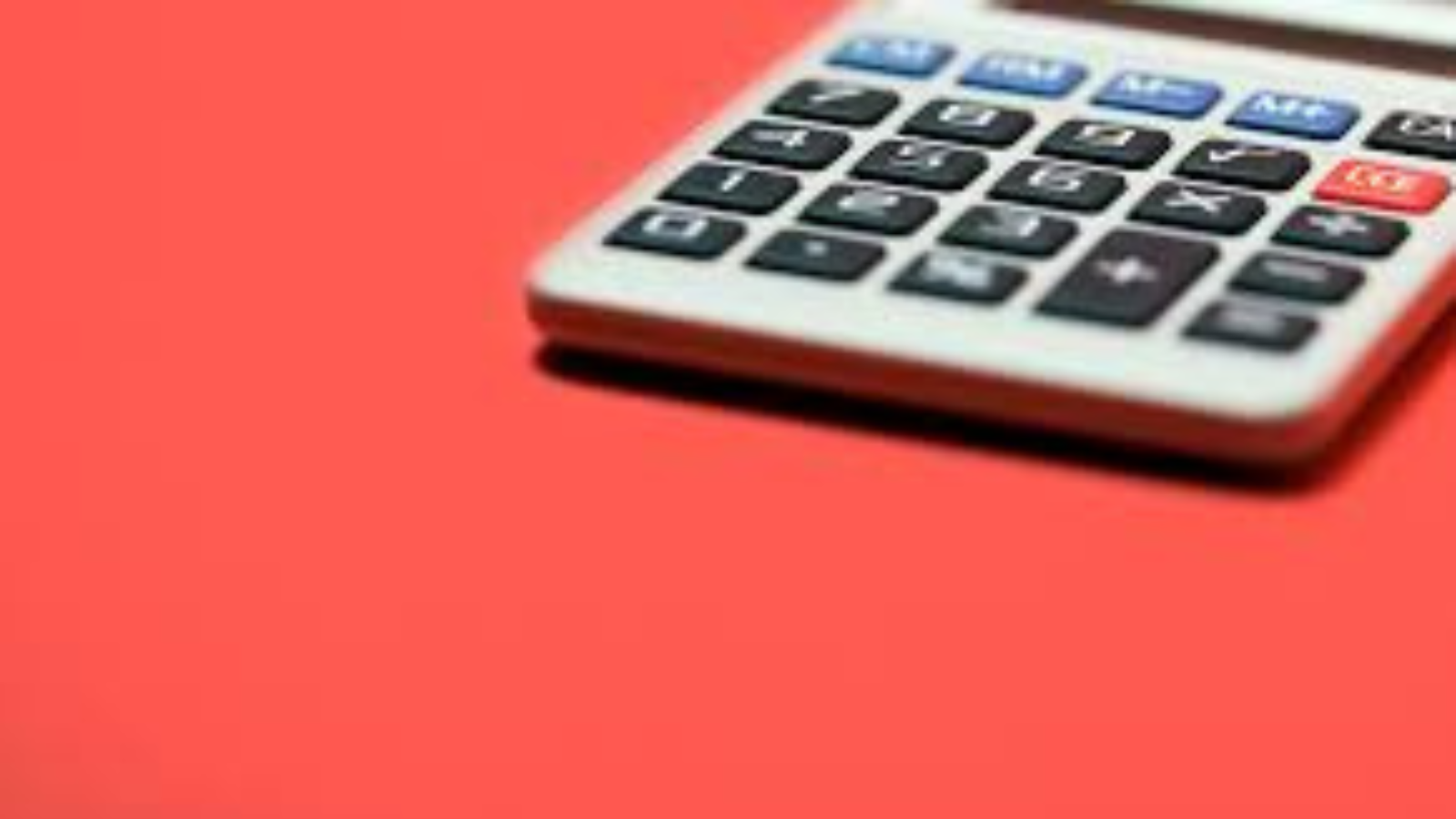 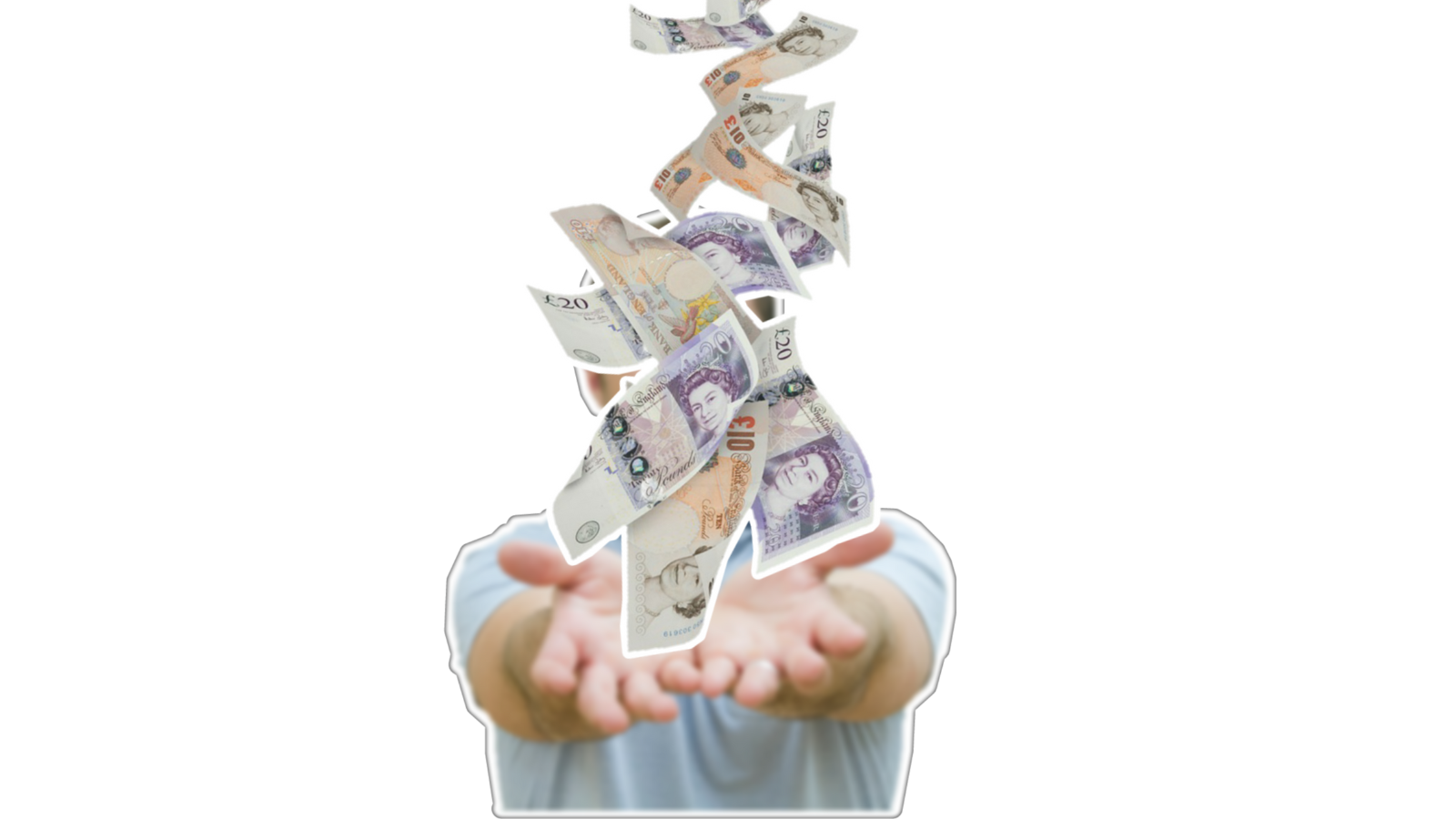 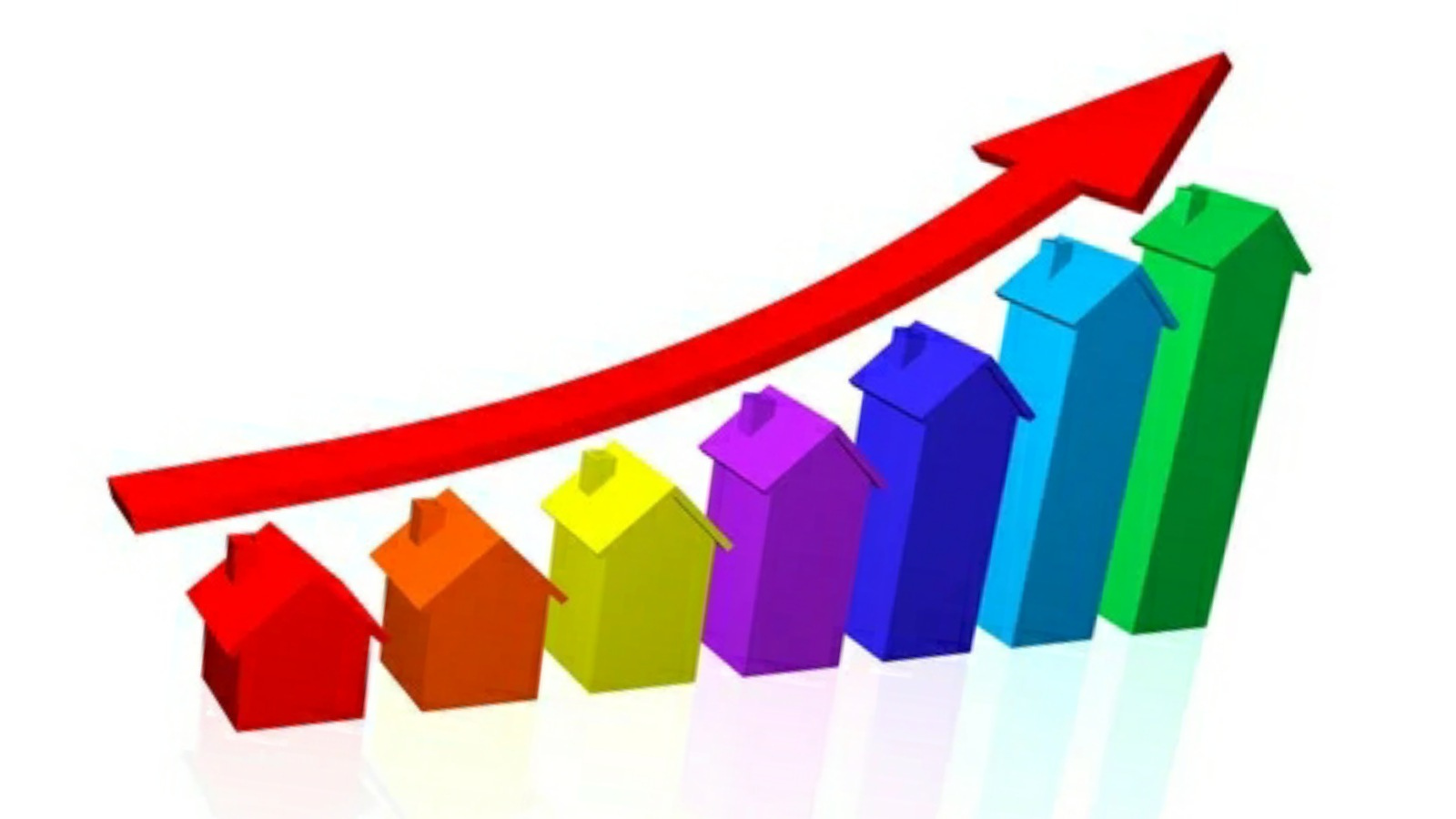